EVERYTHING YOU NEED TO KNOW ABOUT TAMANU OIL

EVERYTHING YOU NEED TO KNOW ABOUT TAMANU OIL

You know olive, argan and jojoba oil quite that much – We wouldn’t argue! But we love to introduce something to you that we believe deserves a spot in your beauty regimen.

Its name is tamanu oil. Brace yourselves, Queens! This oil is bound to be your next favorite ingredient.

This lesser known oil is the oil extracted from the seeds of tamanu nut tree, tropical evergreen native to South East Asia. The oil itself and other parts of the tamanu nut tree have been used medically for hundreds of years by certain Asian, African and Pacific Island Cultures. Yes, to clear things up, tamanu oil is not an essential oil but a nut oil. Better be careful when you have allergies to nuts.

While there are limited studies about this oil, we’d love to share with you some of the facts gathered in lieu to the wonders that this oil can make. So what makes up tamanu oil?

Tamanu oil contains both oleic and linoleic fatty acid – giving it its moisturizing abilities. Just a fun fact that Oleic acid is a God sent gift from above for dry, aging skin because of its ability to penetrate deeply into the skin’s surface plus helps replenish lost moisture that naturally comes with age. Remember that your skin needs oil. Without it, your skin becomes dry making it vulnerable to wrinkles, sagging and losing its bounciness. But all thanks to Oleic acid for it helps restore oils needed by the skin without even clogging pores. Linoleic acid on the other hand, is also known as omega-6 – plays key role in a healthy skin. A fat that helps promote healthy cell activity.

From a study entitled Tamanu oil and skin active properties: from traditional to modern cosmetic use published by EDP Science dated August 2018. It was then found out that Tamanu oil contains calophyllolide,a substance known to possess anti-inflammatory properties. From the study, the said substance shown integral part of the oil’s wound healing abilities. Thus eyeing for the potential treatment to certain skin conditions such as eczema and rosacea but again, more data is still needed to support this theory.

From the same study mentioned, data gathered supports that Tamanu oil has impressive anti-inflammatory properties, helpful for those pustules and pimples.  Tamanu oil is a safe moisturizing oil to use on an acne prone skin.

4. Tamanu oil is rich with antioxidants

Tamanu oil is rich with antioxidants vital for protecting skin from damaging free radicals caused by exposure to environmental factors such as UV rays and pollution. From a 2009 study conducted by in-vitro (studies performed with microorganisms, cells, or biological molecules outside their normal biological context) it was then found out that tamanu oil may potentially help reducing the appearance of wrinkles caused by sun damage. From the study, tamanu oil was able to absorb UV light and inhibit 85 percent of the DNA damage induced by UV radiation.

From the study entitled: The Wound Healing and Antibacterial Activity of Five Ethnomedical Calophyllum inophyllum Oils: An Alternative Therapeutic Strategy to Treat Infected Wounds published last 2015 shown that tamanu oil has wound healing and skin regeneration properties. In another series of vitro experiments- A study, conducted on cells, provided support for the tamanu oil uses for traditional wound healing.

Tamanu oil is indeed one of the underrated oils in the market. If you are in dire need of reaping the benefits of multiple oil, consider this a one stop shop. However, as mentioned earlier, it is not an essential oil but a nut oil. So for Queens out there who has allergic reactions to nuts, be extra careful on the facial oils that contains tamanu oil. Always consider your primary health care provider or dermatologists before using tamanu oil to see if it is right for you. Because at the end of the day, we both share the same goals – A healthy glowing skin! You glow, Queen!

BEAUTY IS AN EXTENSION OF OVERALL WELLNESS 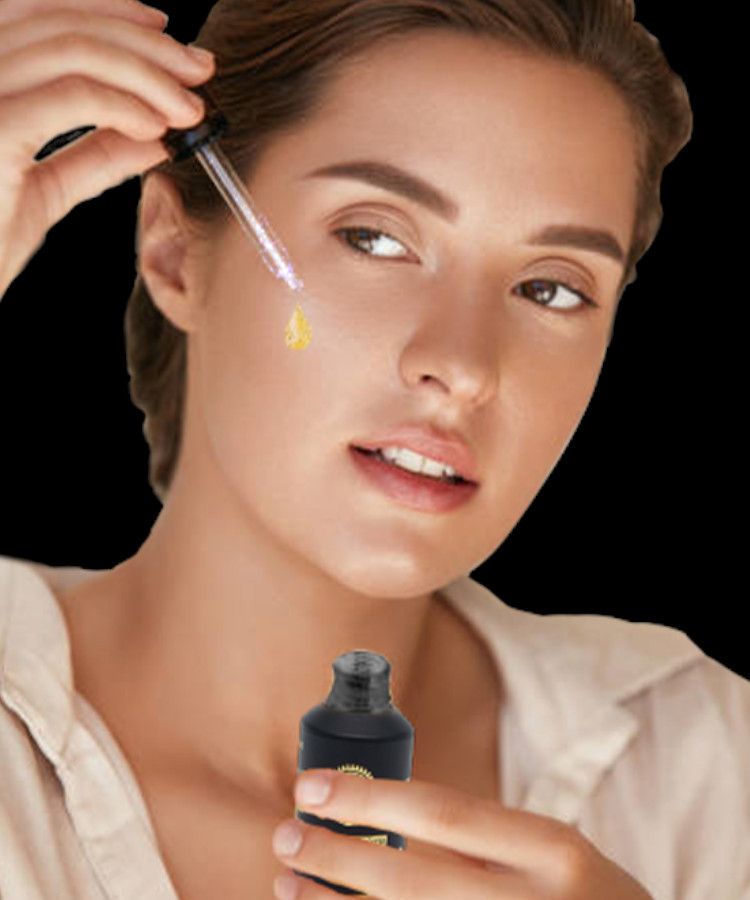